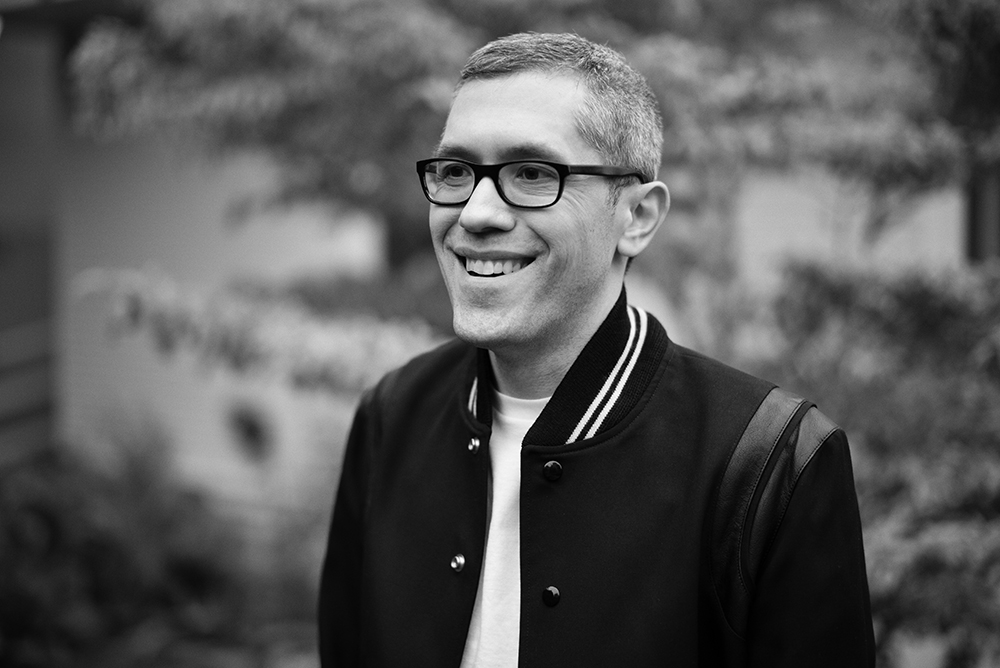 Ricky Opaterny is a partner at Hangar, a private equity firm that invests in public sector technology companies. He was previously the general manager at Hattery, a San Francisco-based startup incubator and events series that was acquired by Google and 1776.

Earlier in his career, he worked at Google, where he launched and served as the executive producer of Talks at Google, the company’s online series of events with leading cultural figures, which has been watched over 200 million times. He also started Google’s initiative to provide free advertising and education in online marketing to businesses in the developing world.

Ricky attended UC Berkeley, where he studied modern American literature, and NYU’s Stern School of Business, where he was an InSITE Fellow. He enjoys literature, photography, sports, and sneakers.