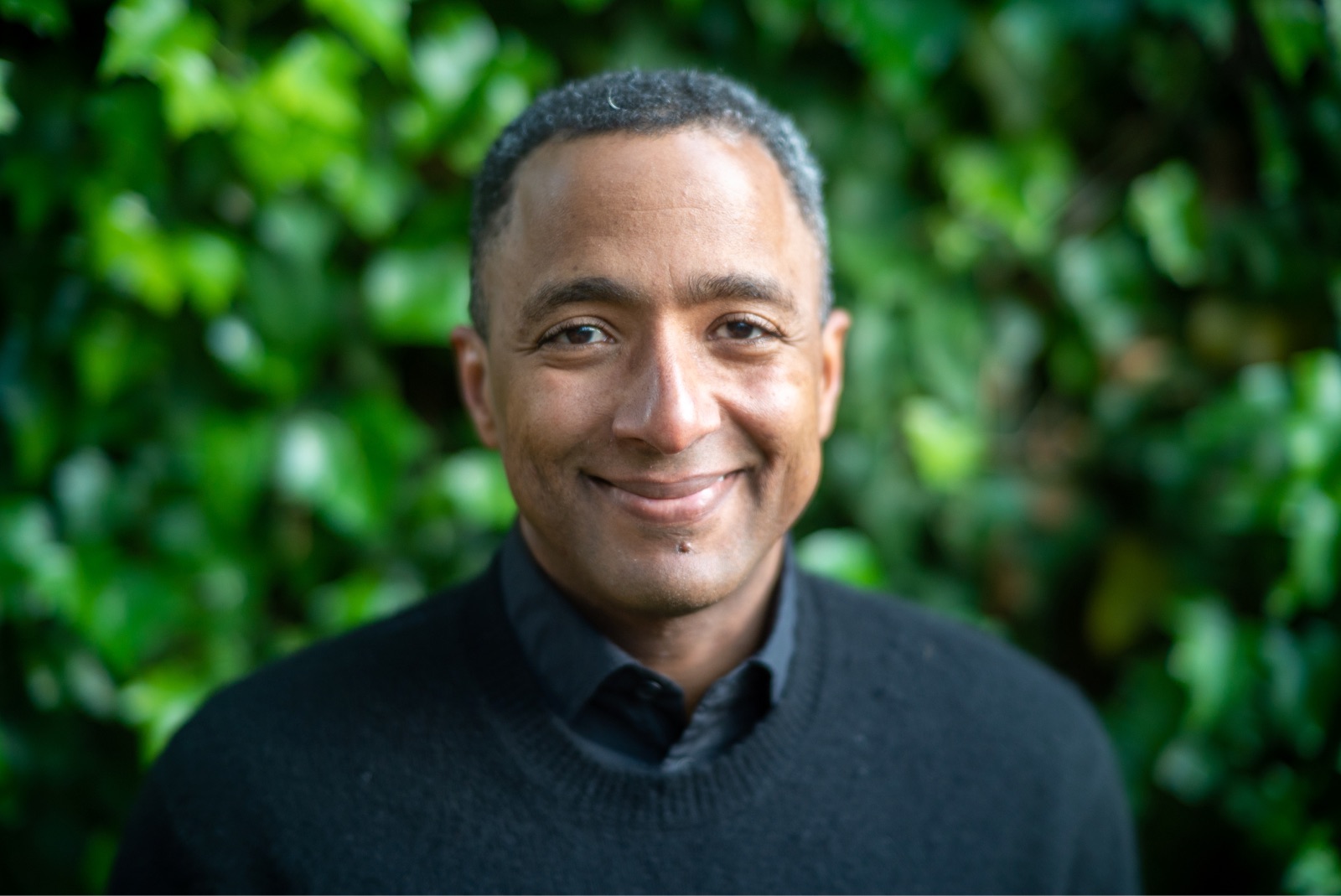 Nicolas King is the executive director of Soup. He joined the organization following a long career in public service. He is a lawyer by training who served for many years in the San Francisco city government. First, he served as an advisor to Mayor Gavin Newsom, then to Supervisor Bevan Dufty, and later in various capacities under the City Administrator.

Most recently, he worked at San Francisco Public Works where he improved processes in construction project delivery and contractor selection. He was also deeply involved in promoting collaborative partnering at all San Francisco construction departments. In all of his roles, he gained a wide variety of experiences with the legislative process, permitting, and policy implementation. Nic will bring to Soup his experience with organizational development and internal process improvement.

Nic is also the former director of non-profit programs devoted to justice and economic empowerment. He ran a public-private micro-loan program for small businesses in Los Angeles, and an indigent defense program in the East Bay.

Nic has a lifelong passion for learning more about how we might better order our lives together. At Yale, he studied urban government and graduated with a degree in political science. At NYU School of Law, Nicolas was a Root-Tilden-Kern Public Interest Scholar and studied government, community economic development and indigent defense.

Nic is a native New Yorker and now long-time Californian. He lives in the Bay Area with wife and children.