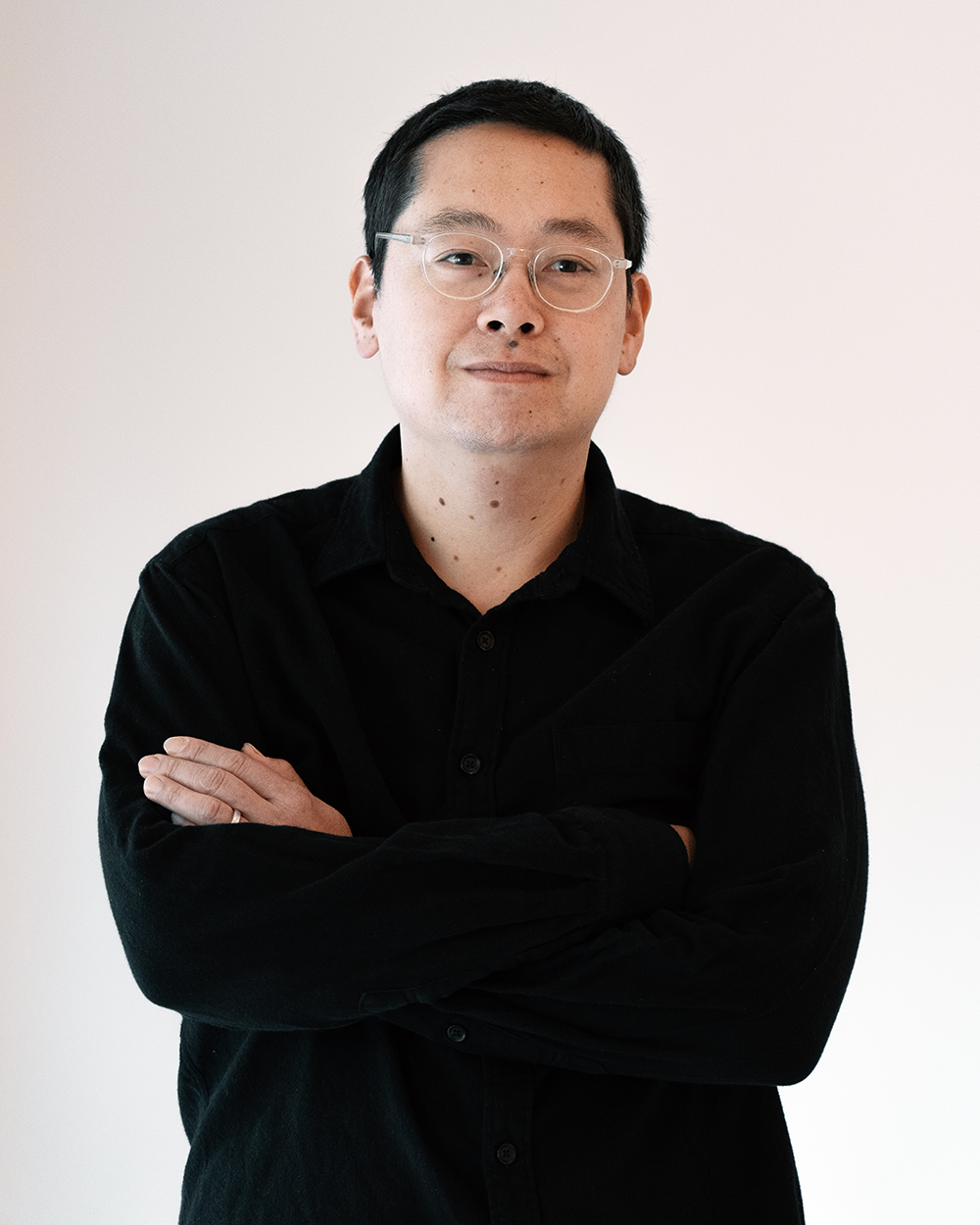 From his time as a lead on Google Workspace in 2013 to now joining Facebook Reality Labs, Joshua has been instrumental in a number of high-level projects. He was also a Founder and Managing Director at Hattery, a startup consulting group that was acquired by Google in 2015. While being the Design Director of AR/VR at Google, Joshua founded Soup, a nonprofit group dedicated to action with a focus on solutions for the Bay Area’s housing crisis.

In 2005, Joshua was mentioned as one of the top 15 students in America by Newsweek and called one of “The Vanguard”: the next generation of America’s leaders. Joshua received honors from the AIGA in 2009 and was also the 2011 AIGA judge’s choice and first place for Health and Welfare.

Joshua deeply values arts and culture and uses his experiences to help alleviate poverty and take social action. Joshua graduated from UC Berkeley’s Walter A. Haas School of Business where he studied Negotiations and Operations Management. Joshua also attended the Wharton School of Business with a concentration in Marketing and studied at UCLA for Media Arts and Communication Studies.