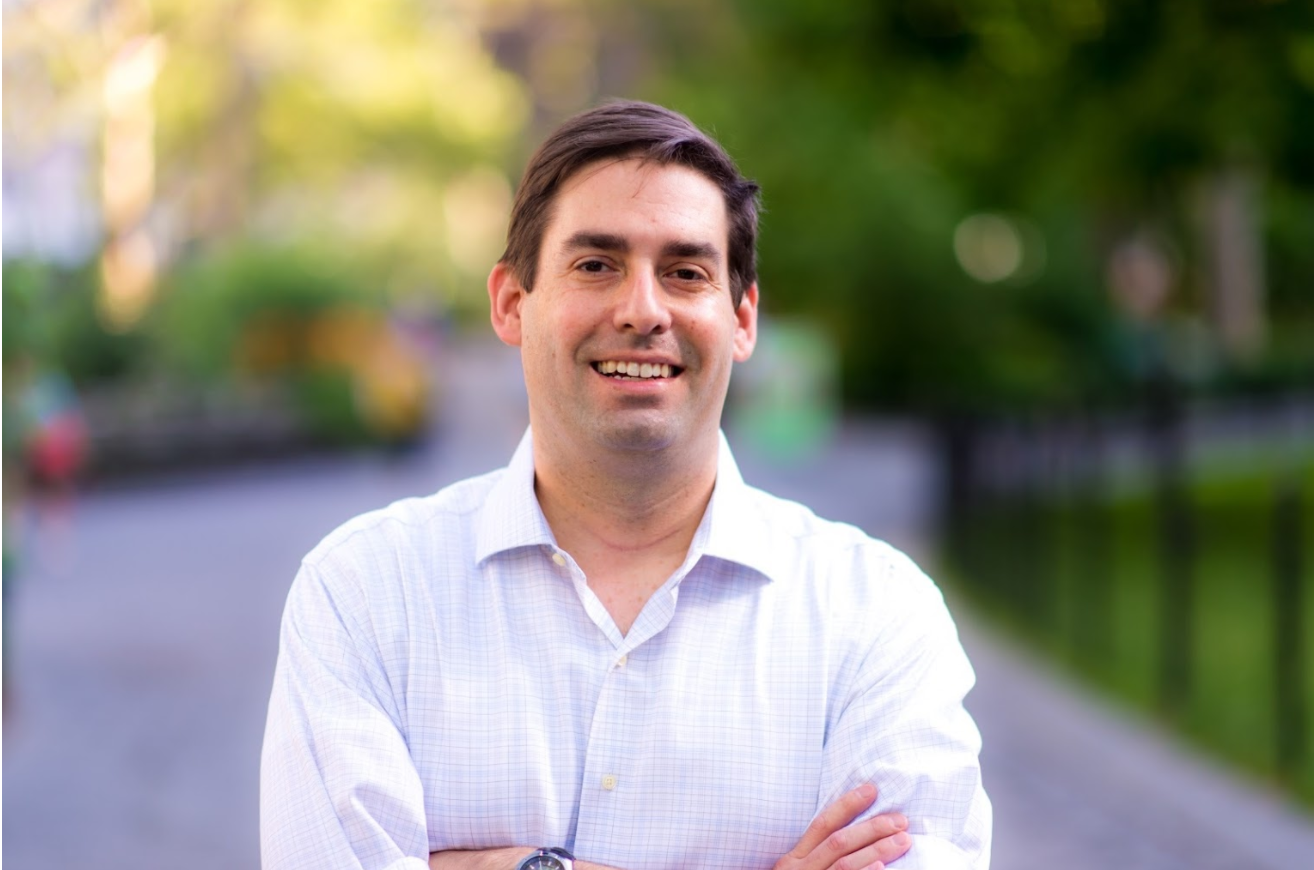 A veteran of a number of Silicon Valley companies, Josh’s career has been largely focused on helping startups and nonprofits scale to support growing customer and user bases. He is the founder and Managing Partner of Hangar, a New York City firm building public-sector focused products and services from the ground up. Josh was a co-founder of Hattery, which prior to a 2013 sale to Google, invested in early-stage startups, using a full-time team of design, engineering, operations, and finance experts to help accelerate the growth of portfolio companies.

While at Hattery, Josh was part of a group of startup founders and investors who formed Engine, an organization focused on bringing policymakers and high-tech, high-growth technology startups together. Josh managed Engine for its first 3 years and remains on the organization’s board. Before Hattery and Engine, Josh, while working with one of the nation's top venture firms, Sequoia Capital, held several operating roles including Director of Business Operations at TuneIn, a best selling mobile music application.

Josh also helped create Colligy, an innovative project in which machine learning and social tools were used to derive relationships among seemingly disparate news content. Josh started his career with the Federal Government at the Department of the Treasury and Department of Defense, and worked as a PM at Google for four years where in his 20% time he created the Google Disaster Response Program, now part of Google.org, as well as the @Google Talks program. Since its founding, Josh has served as an advisory board member and mentor to Project Entrepreneur, an effort built by UBS and Rent the Runway to foster female entrepreneurship.

He serves as a board member and advisor to a number of companies and nonprofits, including Bloomberg, Google, NASA, and the U.S. Department of Defense. Josh graduated from Harvard with an BA in Government.