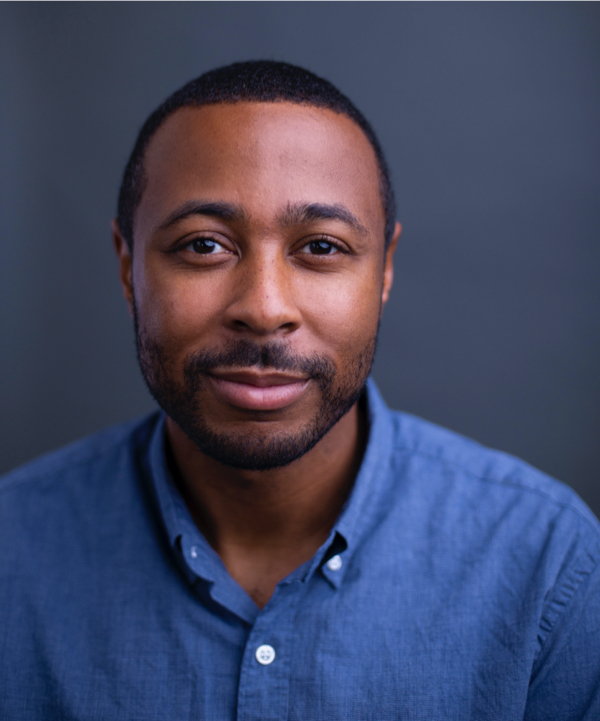 Dontae Rayford is a technology executive living in Los Angeles. Before venturing down the tech path, he spent a year working in California state government focusing on issues impacting working class communities like his hometown, Lynwood, CA. In 2008, he began his first stint at Google working on ad sales, community support and other operational functions. After attending graduate school, Dontae returned to Google in a business development capacity focusing primarily on virtual reality and immersive capture technologies.

In 2016, he set out to scratch the start-up itch, first working for the IOT connectivity platform IFTTT before joining Yi Technology and TuneIn in the years that followed. In 2019, Dontae joined the BD, fueling growth at the resurgent and recently acquired Yahoo. In the coming weeks, he'll be embarking on a new journey as the VP of business development at a venture-backed healthcare technology company.

Dontae graduated from Stanford with a BA and MA in Sociology and also earned an MBA from New York University's Stern Business School.