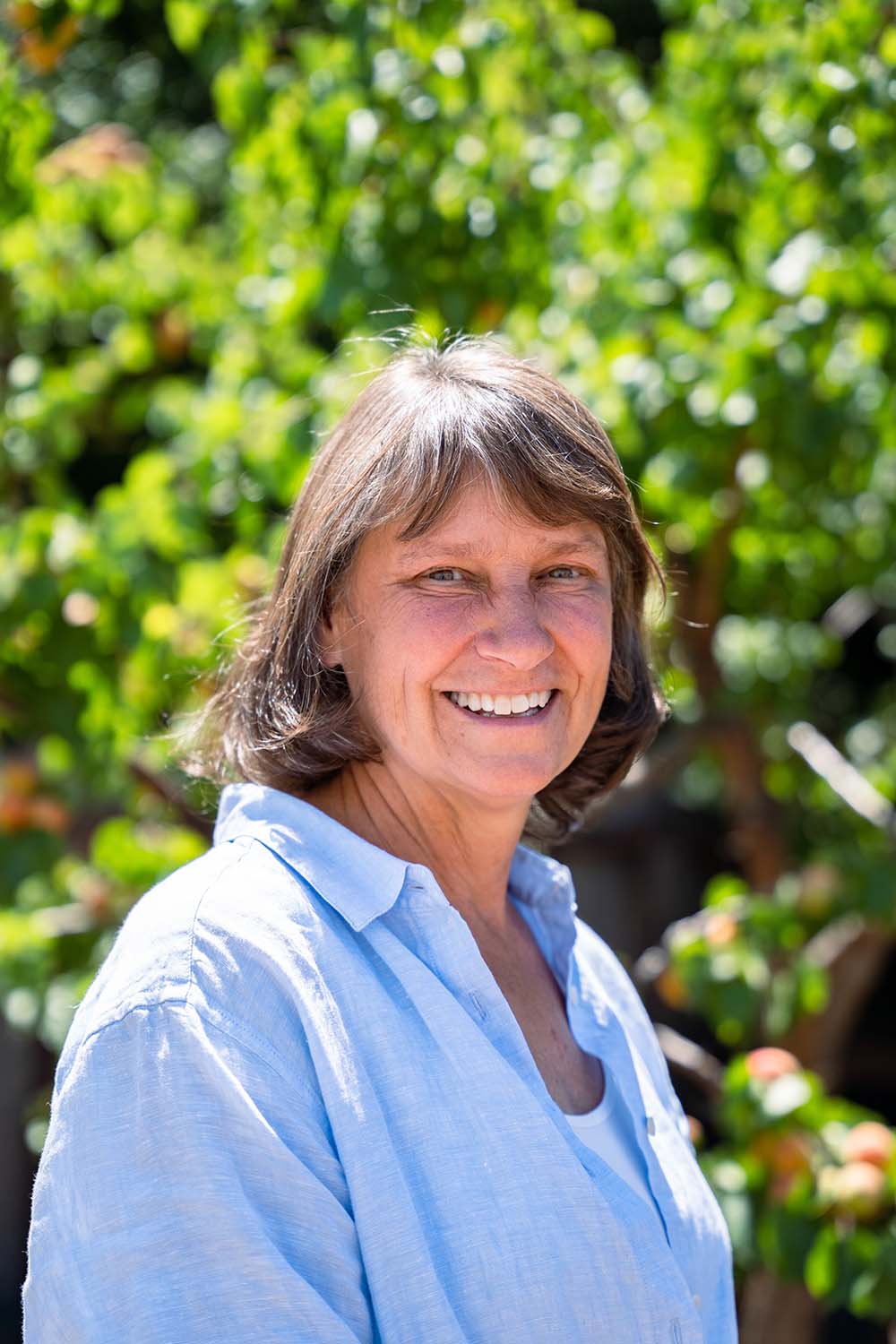 Pamela Dorr had been a business executive in the Bay Area for 15 years, when in 2003, she left to help revitalize Greensboro, Alabama. She arrived to see that 75% of the businesses were either abandoned or vacant.

Over time, Pamela set up non-profit organizations dedicated to rebuilding Greensboro and helped facilitate the creation of 11 small businesses and several new jobs in her capacity as the Executive Director for Hale Empowerment and Revitalization Organization, Inc. (HERO). With HERO, Pamela setup projects like HERObike which utilizes unused bamboo to build bikes. She served as HERO’s executive director until March 2017, where she joined Soup as the Director of Affordable Housing.

Pamela graduated from San Francisco State University with a BA in Liberal Arts and Sciences.